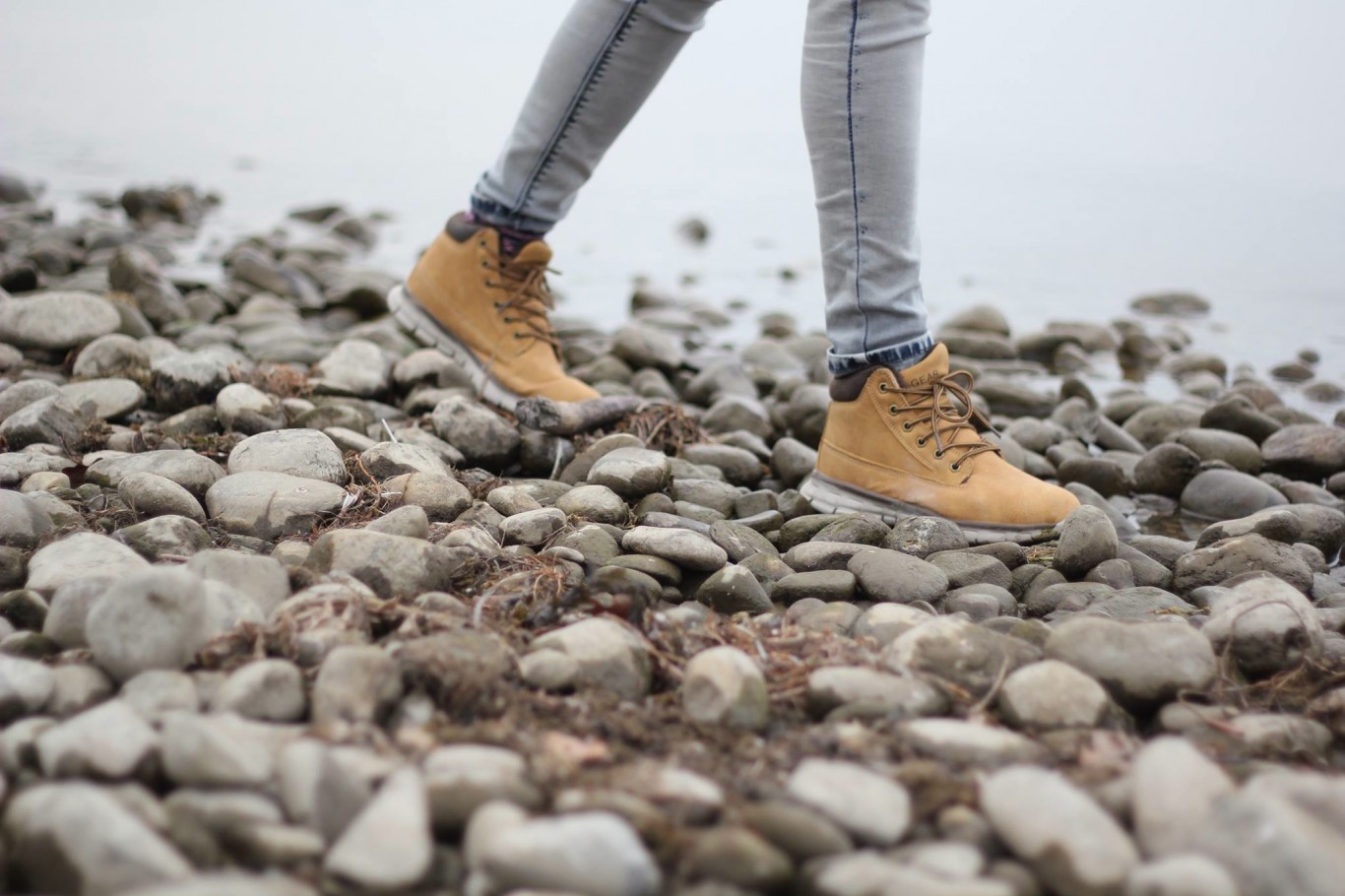 How Walking In Nature Changes Your Brain

How much time do you spend out in nature? Like, really spend quality time outside?

In Western Society, we have become extremely disconnected from nature. The majority of our population lives in busy cities, crowded towns, and apartments or home surrounded by roads and other buildings.

Without even realizing it we’ve isolated ourselves from mother nature. Compared to our great-grandparents, we barely ever touch the bare earth with our feet.

Did you know that this disconnect from mother nature has been shown to affect our overall health and well-being?

To those of you who are in tune with nature this may seem obvious. Being out in nature feels good. Even just a walk through the park or standing outside on a lush piece of lawn has power to boost one’s mood and soothe the heart.

So how does being out in nature actually affect our wellbeing?

In a study done with students at Stanford University, researchers found that walking in nature-dense areas has a positive effect on mental wellbeing.

Participants were asked to spend 50 minutes walking in either an urban or nature-surrounded setting and to take a number of psychological assessments prior to and after their walk.

We all know that being a chronic worrier is bad for our health and our state of mind, but sometimes it has become such a habit that it is hard to just “snap out of it” and stop worrying!

We live in a crazy world with crazy lives and crazy expectations, not to mention all the dangerous things going on in the world that we are constantly seeing projected over social media. How do we find peace of mind?

Gregory N Bratman, along with several colleagues, found that worry, or “brooding”, increased certain levels of activity in the subgenual prefrontal cortex. Since this is able to be measured in the brain, they decided to put together a study to find out if being in nature could help people find relief from constant worry and rumination.

Bratman took 38 healthy adults who lived in the city and had them fill out a questionnaire to try and determine how much time they spent worrying every day. Each adult also had a brain scan done which measured blood flow to the subgenual prefrontal cortex.

Once they completed their walks, the participants returned to the researchers and filled out the same questionnaire and had another brain scan.

The results were not surprising. Those who walked in the quiet park showed significant improvements in their mental wellbeing and brain scans showed less blood flow to their subgenual prefrontal cortexes. Those who walked alongside heavy traffic showed little or no change in mental wellbeing and also had increased bloodflow to their subgenual prefrontal cortexes.

So, turns out something as simple as a walk through the park can have great benefits on your health, mood and overall state of mind.

Make it a priority to spend time outside every day, even if only for a few minutes. I try to go out into the park behind my home with my dog every morning and stand out on the grass. When you are outside, try to focus on relaxation and breathing (though the simple act of being outside might make your attention turn to these things naturally).

Being in direct contact with the earth (sometimes called “earthing” or “grounding”) has been shown to have many benefits; reduced inflammation, improved mood, more energy and less pain.

This site uses Akismet to reduce spam. Learn how your comment data is processed.

Make sure this account has posts available on instagram.com.